Hampton Beach has a rich history that spans the centuries. For detailed information about the area click on Holman’s History and you will be able to access a wide range of stories about Hampton Beach throughout the ages. 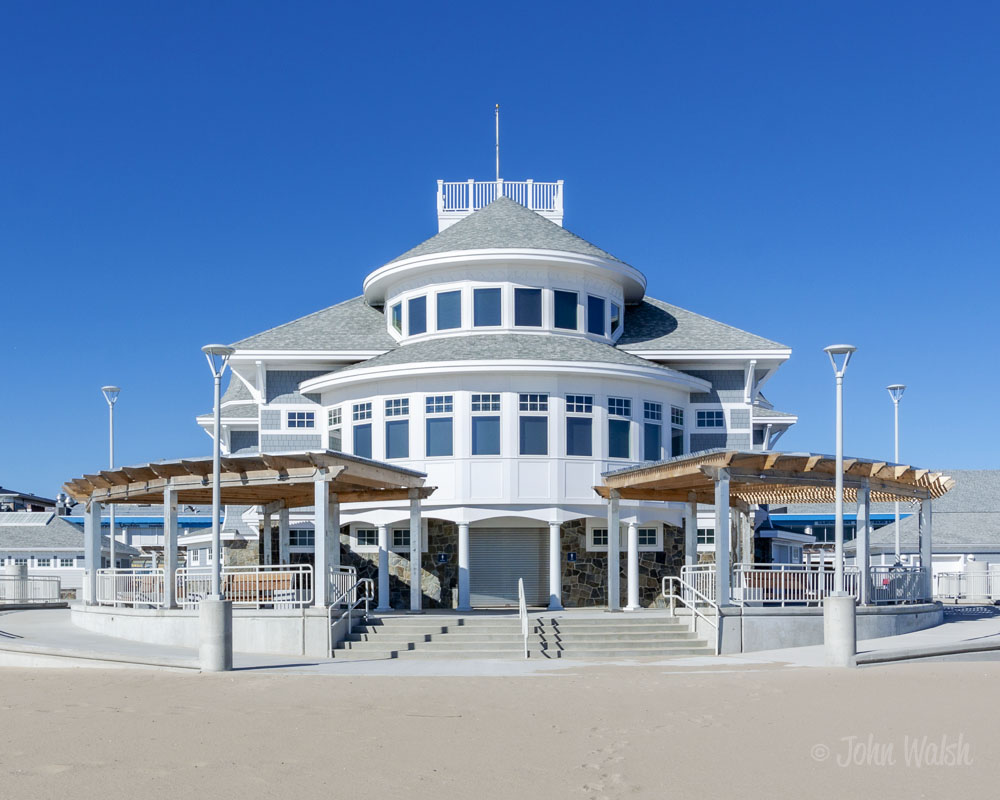 It is hard to say when Hampton Beach became such a famous place to spend splendid summers on the Seacoast. Was it in 1900 when the trolleys arrived at the Hampton Beach Casino? In the 1840’s when the first hotels were opened for summer vacationers? Or a now forgotten era, when Native Americans camped out on the shores of Hampton Harbor?

Those were merely the seeds of a great destination being planted.

The truth is that the town of Hampton itself was once a major farming community, with few concerns about the needs of a vacationer’s paradise along its Atlantic shores. This neglect led to the formation of the Hampton Beach Village District.

Established on June 26, 1907, the Hampton Beach Village District began a pattern of progress as it led the town to the future. Electricity and waterworks were installed at Hampton Beach first to ensure the comfort of visitors. More importantly was the creation of the town’s first Fire Department to ensure the protection and safety of property at Hampton Beach. The 1923 fire station at Hampton Beach is still in service and stands on Ashworth Avenue, near Hampton’s new police station. 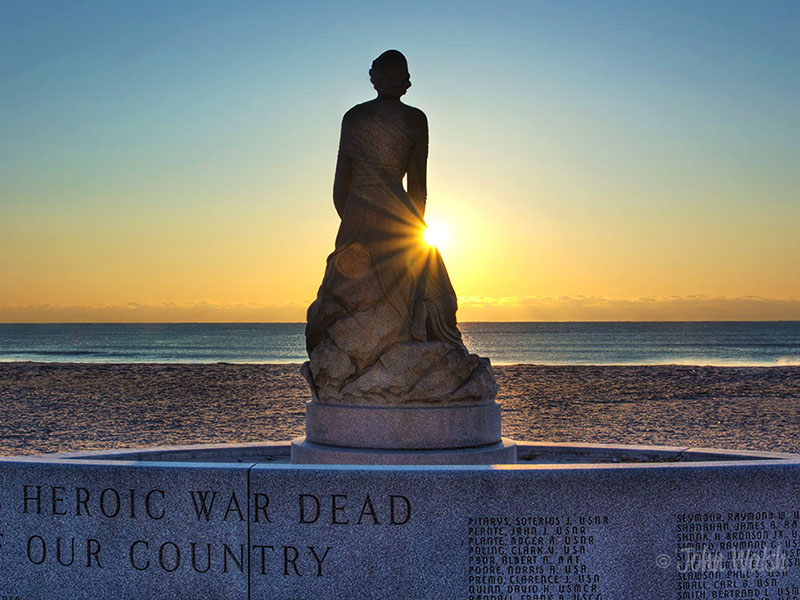 Many more things have risen and remained.

The Hampton Beach Playground, established in 1920’s still draws children off the beach and sparked off the Children’s Festival that continues to this day. Free nightly concerts at the Seashell Stage and fantastic fireworks are a long-standing tradition sponsored by the Hampton Beach Village District. A Miss Hampton Beach has been crowned every year since 1946. The Carnival Week, which once ended the summer season during the early 20th century has been replaced by the famed Hampton Beach Seafood Festival.

True, there is no “perfect” place to spend your vacation. But every year, thanks to the hard work of the Hampton Beach Village District, it gets that much closer. Thanks to them, Hampton Beach is a great beach and a whole lot more!